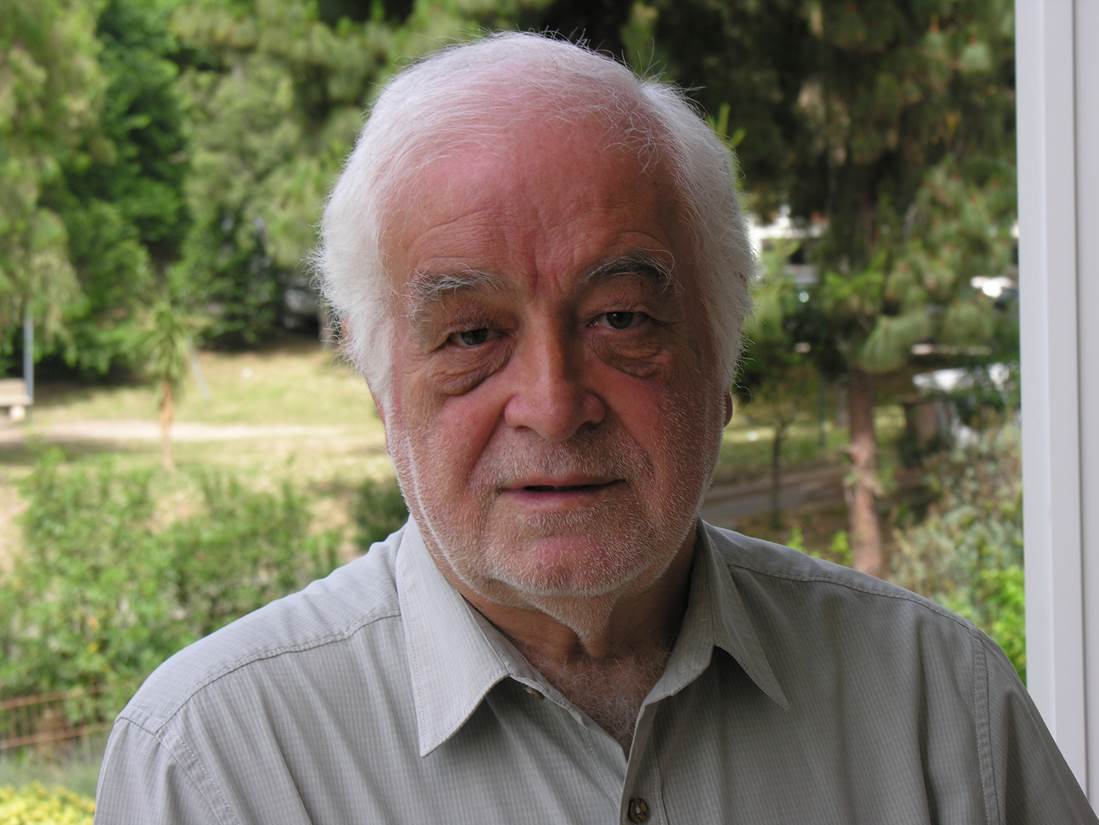 The Association of Applied Geochemists is pleased to announce that the 2019 Gold Medal for outstanding contributions to exploration geochemistry is awarded to Professor Benedetto De Vivo, University of Napoli Federico II (retired), Italy.

Professor De Vivo has had a distinguished career in applied geochemical research in Europe and around the world, beginning in the1970s and culminating in his long association with the University of Napoli Federico II in Naples, first as Associate Professor in Applied Geochemistry (1987-2000) and then as Full Professor (2000-2017). He graduated in Geological Sciences from the University of Napoli Federico II in 1971, and worked for private companies in ore deposits, mineral exploration and related fields in Italy, Africa and Central America for several years prior to joining the National Research Council (CNR), Rome as a researcher from 1976-1987. He has also served as a research fellow at the Colorado School of Mines (1978) and the U.S. Geological Survey (1982 and 1992), and as a visiting scientist at the Geological Survey of Japan (1990). His current appointments include Adjunct Professorships at Virginia Tech in the United States, and at both Nanjing University and Hubei Polytechnic University in China. Presently he is Full Professor of Exploration and Environmental Geochemistry at Pegaso On-Line University in Naples.

Benedetto’s principal fields of research have been environmental geochemistry, fluid and melt inclusions in minerals, and geochemical prospecting applied to mineral exploration. His many contributions to geochemical research and teaching can only be briefly summarized here. Benedetto has been Chairman of the Working Group “Inclusions in Minerals” of the International Mineralogical Association. He was Editor-in-Chief of the Journal of Geochemical Exploration for a decade (2007-2016), and was Co-Chief Editor of Geochemistry: Exploration, Environment, Analysis (2016-2017), where he has been a member of the editorial board since 2004. He has also served on the editorial boards of other respected journals, including Mineralogy and Petrology and American Mineralogist. One of Benedetto’s most significant achievements, among many, was his prominent role in the execution of large European-scale geochemical mapping projects, particularly the FOREGS and GEMAS projects, and the Geochemical Atlas of Europe. Benedetto’s impressive publication record includes more than 140 journal publications, as well as dozens of monographs and educational publications. His enthusiasm for teaching and the dissemination of knowledge has led to the supervision of some 30 PhD theses in Italy, the United States and China over the course of his career. He has been aptly described by his peers as an exceptional communicator and gifted teacher.

Professor De Vivo is presently the AAG’s Regional Councillor for Southern Europe, and is a most worthy recipient of the Association’s Gold Medal. With the postponement of this year’s IAGS in Chile, the presentation of the Gold Medal will instead take place at the rescheduled Symposium in 2021.