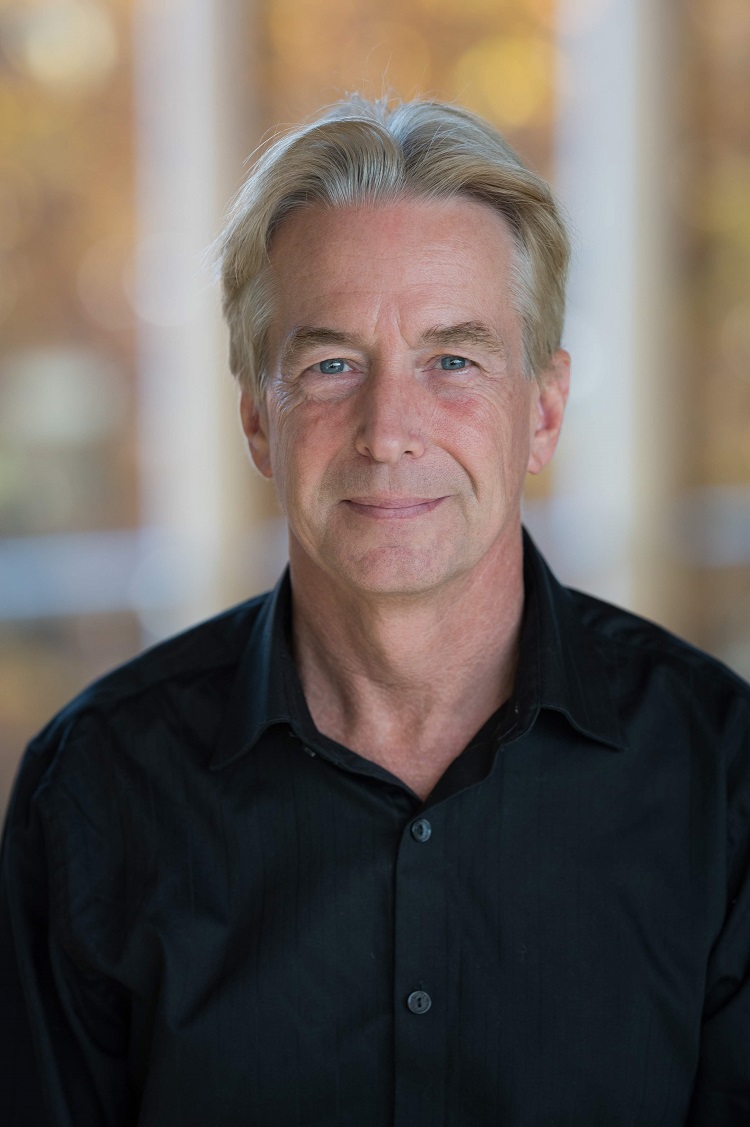 Exploration geochemistry lost one of its most innovative and energetic champions with the tragic death of Dr. Peter Winterburn in an attempted street robbery in late June 2019 while in Valparaiso, Chile with his family. Peter and his wife Michelle had only recently returned to Chile to live, working out of Santiago with Vale. Over the course of a 30-year career in both the mineral exploration industry and in academia, Peter was a well-known and highly regarded geochemist with Anglo American, Vale and the Mineral Deposit Research Unit (MDRU) at The University of British Columbia (UBC), Vancouver, Canada, where for five years he carried out research and supervised students as a Professor of Exploration Geochemistry.

Peter was born in northern England in 1962 and graduated with his B.Sc. Hon from the University of Aston in Birmingham in 1983. He completed his Ph.D. at the University of Edinburgh, Scotland in 1988, studying peridotite xenoliths in southern African kimberlites. After a stint with the Council for Scientific and Industrial Research, he joined Anglo American Research Laboratories in Johannesburg, South Africa in 1990 as a geochemist, where he went to work managing the geochemical database. This was the beginning of a long 18-year (1990-2018) association with Anglo American, where he developed his geochemical skills in roles of increasing responsibility across Africa, including Senior Geochemist (1992-1993), Manager of the geochemical laboratory (1993-1995) and in 1995, Manager of Geochemistry for Africa.  In 2002 Peter moved to Santiago Chile to become Anglo’s South American Regional Geochemist, a position that he was to hold for the next five years. He returned to South Africa in 2007 for a year as Chief Chemist at the Anglo American Research Laboratories, and then in early 2008 embarked on a new path, joining Vale as Chief Geochemist - Global Exploration. Based at first in Johannesburg and then, in 2009, in Toronto, Canada, Peter spent the next four years travelling the globe while directing Vale’s worldwide geochemical exploration program.

In 2013 Peter joined (MDRU-UBC) in Vancouver, Canada. His appointment as NSERC/Acme Labs/Bureau Veritas Minerals Executive Industrial Research Chair in Exploration Geochemistry was a new position in which he would excel for the next five years. Here, Peter reinvigorated UBC’s historic strength in exploration geochemistry with active research projects in British Columbia, the Northwest Territories, Colombia, Chile and Argentina. His research was not confined to traditional inorganic methods only but also included work in exciting new fields including soil hydrocarbons, microbial genomics and the geochemistry of hyper-arid terrains, among others. During this time he was also active with the Association of Applied Geochemists (AAG), serving on AAG Council (2015-2016) and chairing the Local Organizing Committee of the recent 28th International Applied Geochemistry Symposium (IAGS), which was held in June 2018 in Vancouver as part of the broader Resources for Future Generations (RFG) conference.  It was a testament to Peter’s character that he readily volunteered for the time-consuming role of chairing the AAG’s flagship scientific event, all the while attending to his usual busy work schedule of supervising graduate students and conducting research. He guided the 28th IAGS to a successful conclusion and the outsized contribution of the AAG to the conference’s overall success was largely due to Peter’s energetic leadership. In early 2019, Peter left UBC and Vancouver and returned to Vale as Chief Geochemist, this time based in Santiago, Chile. He had been there for only a few months before his untimely death. Not surprisingly, he had already volunteered to join the Local Organizing Committee of the upcoming 29th IAGS, to be held in nearby Viña del Mar later in 2020. 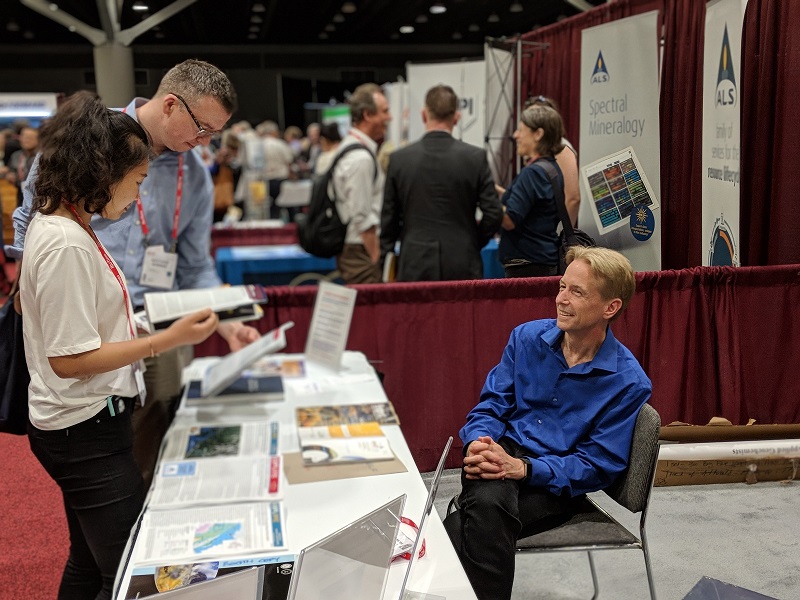 Peter was an exceptional scientist and was among those few individuals who were able to successfully bridge the gap between the mineral industry, academic research, and teaching communities. He worked in over sixty countries during his career and in tropical to arctic to arid desert environments. With his broad practical industry experience - not just in all aspects of exploration geochemistry but also in mineral deposits, regolith development, metallurgy and laboratory analysis - his career embodied an almost old-school mix of field, analytical, interpretative and research geochemical skills. This background served him well as teacher and mentor to the new generation of enthusiastic young geochemists he supervised and inspired at UBC, where he initiated original research in non-traditional fields of geochemical exploration.  His intellect was recognized early on by his colleagues in industry and he displayed the same sharp mind, quick wit and tireless work ethic that would later become apparent to a wider group at UBC. At MDRU, his friends and colleagues remember him for his scientific curiosity and enthusiasm, dedication to research, and dry sense of humour. On a personal level, Peter was a devoted husband and father. He was married to Michelle, whom he met in South Africa, for 29 years, and they raised two daughters, Cassandre and Keryn.

Peter’s ashes were scattered over the mountains in Cajon Del Maipo, Chile. Celebration of his life events were held over the past few months in Santiago and at UBC in Vancouver. MDRU-UBC has established the Peter Winterburn Memorial Fund in his memory, with the objective of supporting and advancing the research of future students of exploration geochemistry and carrying on Peter’s legacy and passion in this field. More information is available online at: https://memorial.support.ubc.ca/peter-winterburn/